The Mathematics of Awakening

We all are aware that in most cases, crawling comes before walking, and walking comes before running. It’s like that with many things in life, you don’t immediately write the magnum opus as soon as you learn how to write. You don’t jump from learning how to count to trigonometry. You don’t learn how to say mama & papa and turn into a great orator. On the surface, that seems entirely natural, and indeed common sense. Once those skills have been learned, it can require continued usage of the skill can slip away. I knew how to speak Spanish and French a lot better before than I do now. You don’t use it, you lose it. You run a marathon, you need to continue running or you won’t make it to 26 yards let alone 26 miles.

In all these cases, you need to be taught by someone how to manifest these capabilities you have the innate capacity to manifest. However, you can’t take a random group of people, some of whom just learned how to count, some of whom learned arithmetic, some algebra, and expect them all to learn trigonometry equally and at the same pace. They may all have the ability to learn it, but some will be at a different pace than the others.

In the Lotus Sutra, Shariputra is confused by the Buddha’s teaching. He freely admits it. He’d been around the Buddha for ages, but was still confused. the following interchange takes place between Shariputra and the Buddha:

Then the Bhagavat spoke to Śāriputra, saying: “You have now persistently asked me three times. How could I possibly not explain it to you?

Therefore listen carefully and pay close attention! I will now illuminate and explain it.”

“When he said this, five thousand monks, nuns, laymen, and laywomen in the assembly immediately got up from their seats, bowed to the Buddha, and left. What was the reason for this? Because the roots of error among this group had been deeply planted and they were arrogant, thinking they had attained what they had not attained and had realized what they had not realized. Because of such defects they did not stay. And the Bhagavat remained silent and did not stop them.

Then the Buddha addressed Śāriputra: “My assembly here is free of useless twigs and leaves; only the pure essence remains.

“O Śāriputra! Let the arrogant ones go! Listen carefully and I will explain it to you.”

Then the Buddha addressed Śāriputra: “Only very rarely do the Buddha Tathāgatas teach such a True Dharma as this, as rarely as the uḍumbara flower blooms.

“O Śāriputra! Trust and accept what the Buddha teaches!”

What the Buddha teaches one, he may not teach another. That teaching may come later, maybe never if it isn’t needed. Just like Shariputra, we should not be embarrassed by not understanding a teaching. Likewise we should not assume that we do have something we don’t, like those who left the assembly before the Buddha could give his teaching.

For me, there are three stages we go through as Buddhist practitioners. For example, regarding the Four Noble Truths, we hear that we struggle, there’s a reason for it, and then, “Yay!  there’s a way out! And here’s how you get out.” That’s Buddhism 101, arithmetic. Then as Zen practitioners, we move onto Stage 2–Algebra—“No suffering, no origination, no stopping and no path” Then beyond that: Calculus—“How can I help you?” The foundation of all “advanced” mathematics is still arithmetic.

So is one stage more enlightened than another—more “woker?” It is a rare individual who can learn to count, then immediately leap to calculus. Not impossible, but unlikely. But does arithmetic invalidate calculus, or vice versa? Is arithmetic enough? In some circumstances, yes. In other situations, trigonometry is going to be necessary. But what is necessary at that time is the correct skill at that time.

You may have heard of the Northern School/Southern School argument about Gradual Enlightenment vs Sudden Enlightenment  Great Seon ancestor Jinul spoke of Sudden Enlightenment/Gradual cultivation. Someone once described it as walking through a rain shower as Gradual, taking a cannonball dive as Sudden. For Jinul’s Sudden/Gradual, our  guiding teacher here at OMZS Ven Taesan  speaks of boiling water—it’s not boiling until it hits 212 Fahrenheit. It hits that, and bang! Boiling Enlightenment. But unless heat is continued to be applied, the temperature will start to drop. Northern/Southern, Sudden/Gradual, Sudden then Gradual, all concepts. Lesser Vehicle/Great Vehicle, Hinayana/Mahayana—concepts. Does one invalidate the other? Is Mahayana right and Hinayana wrong?

Given impermanence as the 0 point, one may be a carnivore one day, then vegetarian, then vegan, then maybe back to carnivore. The egotist of today may be the most humble tomorrow. Just because a personal bar of ethics may be high, others not matching that level doesn’t necessarily make them inferior; they may not have the capacity for more.

The Lotus Sutra speaks of Ekayana—one vehicle. Huangbo speaks of One Mind. The Buddha taught all of it, the ancestors and patriarchs have taught all of it, our teachers today teach all of it. Upaya, teaching geared to what the student needs/has the capacity for, not to the teacher’s self-centered ego. “Trust and accept what the Buddha teaches!” How May I help you? 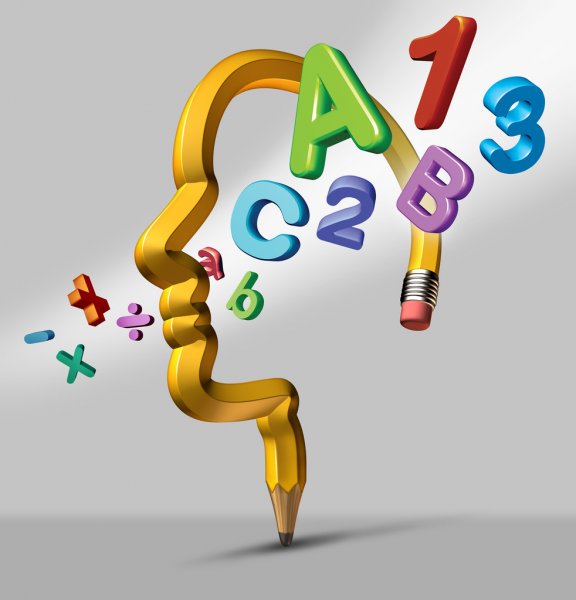